Shopping Cart
Your Cart is Empty
Quantity:
Subtotal
Taxes
Shipping
Total
There was an error with PayPalClick here to try again

Thank you for your business!You should be receiving an order confirmation from Paypal shortly.Exit Shopping Cart

'There is a revolution taking place? No not in civil rights, and not even in the growth of Western style communications on emerging economies,What we are discussing is the 'Electric transport' or 'EV' Revolution!.

Ok so you think you've heard it all before,So why is it different this time?.

The world's biggest automaker's and every other form of transportation for that matter are implementing strategies right now to involve themselves in this 'Revolution'.

But why electric you say?,

Everyone has heard of the challenges we face environmentally,but the essence of the 'EV' solution lies not in the mode of transport but rather the method by which the energy is sourced namely via 'solar'.

The biggest hurdle that the electric vehicle transport industry had were namely the amount of power that could be produced 'cleanly' and the method of storage of the energy'aka' the battery design.

What do we mean?

The anti clean energy lobby make the argument that solar just can't produce the amount of power needed to produce a city's transport needs.But they really are not considering the big picture.New research and development in the area of Solar,wind and other forms clean energy are being developed and implemented into the mainstream mix that even the internet can hardly keep pace with the progress.

There is investment and commitment from the world's biggest financiers and communications and media companies.There is also undertaking of companies such as Tesla,Siemens,and Alstrom to perpetuate and grow the clean energy 'EV Revolution. Progress in battery development and recycling in not only traditional markets such as the U.S,Japan and Germany, is happening but also in emerging economies such as Eastern Europe,Asia and Africa.

The world has sensed sustainability is a 'new game' and consequently joining in.Ok so how is this playing out on the road?

One example is, it's now possible to drive from the West Coast of the United States to the East Coast completely free of fuel cost.

This is just an extra incentive in the adaptation from fossils to clean energy methods.So you may ask how is electric good for the environment?

Well the implementation of solar charging will remove the need for dirty sourced power.And these methods are available in many different forms both fixed and mobile.

The emergence of 'EV' vehicles is inevitable not only can these vehicles prove they can outperform and handle as well as their traditional counterparts, they are safer on the road and eliminate the enormous cost in fuel, freight and transportation, not to mention the noise and other related hazards that come with fossil fuels.

As an extra bonus in favor of the 'EV' existing vehicles can be modified and converted to this electrified method so your cherished classic can enjoy a renaissance into a clean rebirth.

So what are some of the disadvantages of 'EV's?

Well the initial purchase price of the vehicle, however with the commitment of Industrial superpowers such as China the U.S and Germany who are mobilizing their capacity for the adaption, will ensure to allay that argument.

Also Australia's reluctance to adopt these emerging technologies has seriously stifled the solar and sustainable's industry potential and the 'EV' Solution.

These modes of development are being structured and molding the future economic strategies not only in the car industry but also in the bike,bus,tram,boat,airline and train economies as well who the latter incidentally'feed' power back to grid .

Despite this,there is still reason for optimism as community awareness and sense of contribution from the general public is encouraging and has endured the strategy from the 'anti climate change lobby.

This will ensure Australia's rightful place in the 'EV' REVOLUTION!' 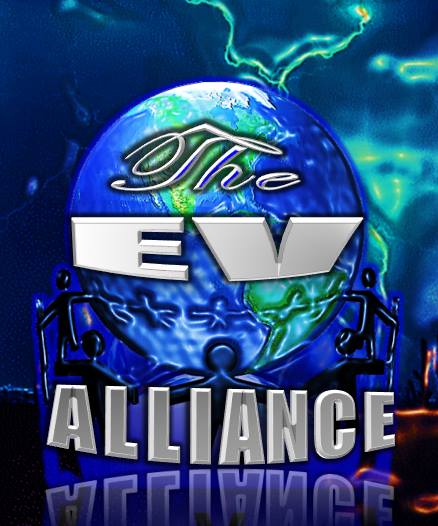 Oops, you forgot something.

The words you entered did not match the given text. Please try again.

Reply JamesWat
12:53 AM on February 6, 2023
how much is toradol bupropion 200mg cost stromectol pill cost of gabapentin 600 mg yasmin pill over the counter furosemide pills 20 mg